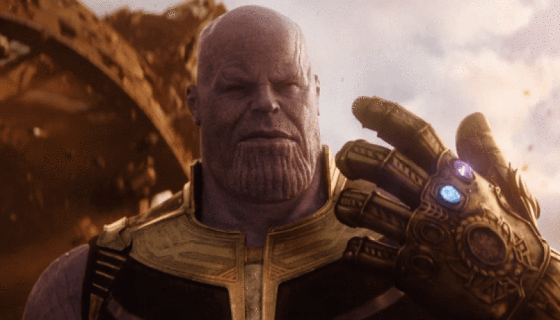 The Ladies Love Them Some Thanos

Everyone’s STILL devastated over Infinity War‘ssoul-snatching endingbut we may have found something to make you cackle to keep from crying and it’s all about (purple poon-sizzler?) Thanos who has the ladies in a TIZZY as the latest meme obsession blowing up the internet.

Sick of the Killmonger versus Thanos argument so…#InfinityWar #BlackPanther pic.twitter.com/WQk5kBmXs7

Peep the hilarious chaos over purple zaddy Thanos on the flip.