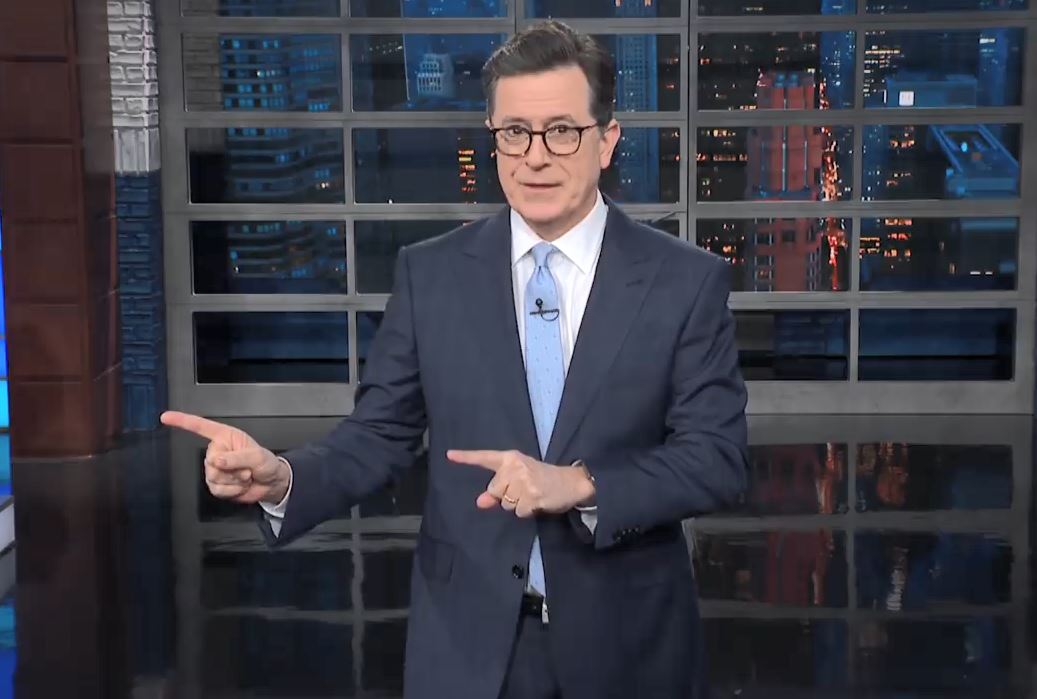 According to one White House official, Trump is obsessed with pardons, describing them as the president’s new fave thing to talk about, Colbert explained.

“Replacing his former favorite thing: ‘Don’t you think my daughter is hot?’” he concluded.

TONIGHT! Trump throws a presidential pardon-palooza and all your favorite felons are invited. #LSSC pic.twitter.com/Qm8RfXJd28