Livia Giuggioli cheated on Colin Firth because their marriage had a ‘stale’ period? 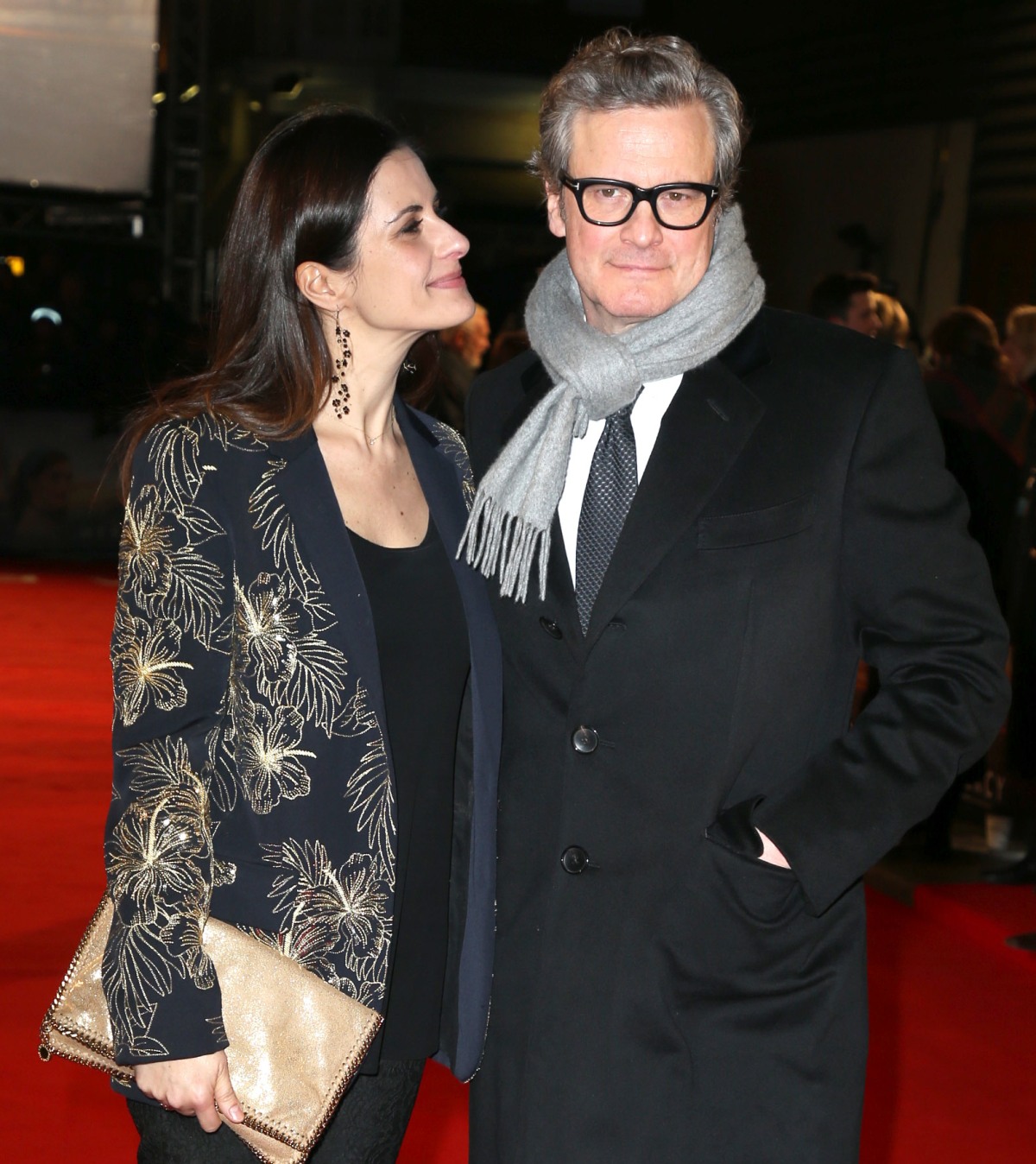 Just a few weeks ago, the Colin Firth-Nicole Kidman movie Before I Go To Sleep was on, and I ended up watching the whole damn thing. It was awful! I mean, I kept watching it because there was something compelling about it, but it was difficult to see Firth play that kind of role. If you prefer to think of him as one of the Darcys, don’t watch that movie because he plays a creepy bastard and he does it well. As I’m covering this Firth story, I keep having flashbacks to Before I Go To Sleep and I keep thinking, nonsensically, “Livia cheated on him because he was so good at being creepy AF in that movie.”

Anyway, it’s looking more and more like Colin Firth was actually the tragic victim in this sordid horror show. Colin’s wife Livia cheated on him with Marco Brancaccia, and when Livia broke off the affair, Brancaccia freaked out (allegedly) and started stalking her and harassing her and he even sent an email to Firth, with a photo of Livia included. Brancaccia even claims that Firth responded to the email – Brancaccio says now that the split “hurt me very much so I wrote to him and told him everything about our affair. After a couple of days he answered. He was polite. He wrote something along the lines of, ‘You hurt me, but I understand that you are hurting too.’ After that, I never got in touch with them again.” But that shortly after he sent the email, the police were at his door. He also says that Livia ended their affair abruptly when he (Marco) asked her to leave Firth. The originating circumstances even bizarrely mirror the plot of Before I Go To Sleep.

Many of us have been wondering if Colin and Livia were ever actually separated or going through a rough time during the span of Livia’s affair, which went from mid-2015 into 2016. During that time, Livia and Colin were often on red carpets together, presenting a stable-couple image, and Colin even showed up for Livia’s various projects and more. It’s totally possible they could have been having issues behind the scenes, absolutely. But it just feels, to me, like Colin Firth is trying to protect his wife even though she screwing around on him internationally. But for now, they are united and they want us to know they are united:

Colin Firth and wife Livia Giuggioli’s marriage is solid despite last week’s revelation that Giuggioli had a romance with another man during a recent separation, sources tell PEOPLE.

“These two have a solid commitment, are on the same level, and worked through it,” says a source. “They got back together, and things are fine. They have a good marriage.”

“It’s not uncommon for a marriage to go through periods where it seems stale, especially with children involved,” adds the source. The couple, who wed in 1997, have two sons, 16-year-old Luca and 15-year-old Matteo.

They “have a committed relationship,” says another show business source.

“It’s not uncommon for a marriage to go through periods where it seems stale…” Ouch. I mean, that’s obviously true and obviously many marriages have ebbs and flows and sometimes you want to burn the house down every time your husband has a fart attack. But coming after this admission of a lengthy affair, it sounds like a really bitchy excuse for why Livia couldn’t keep it in her pants? “We were going through a stale period, that’s why I was banging that guy for 11 months!” And there are many women who would LOVE to withstand a stale period with Colin Firth. Just sayin’. Also: of course none of this makes it okay that Marco stalked and harassed Colin and Livia. Of course not. But Colin and Livia are also trying to convince us that their marriage is 100% fine now. And I’m just feeling like… ORLY??? 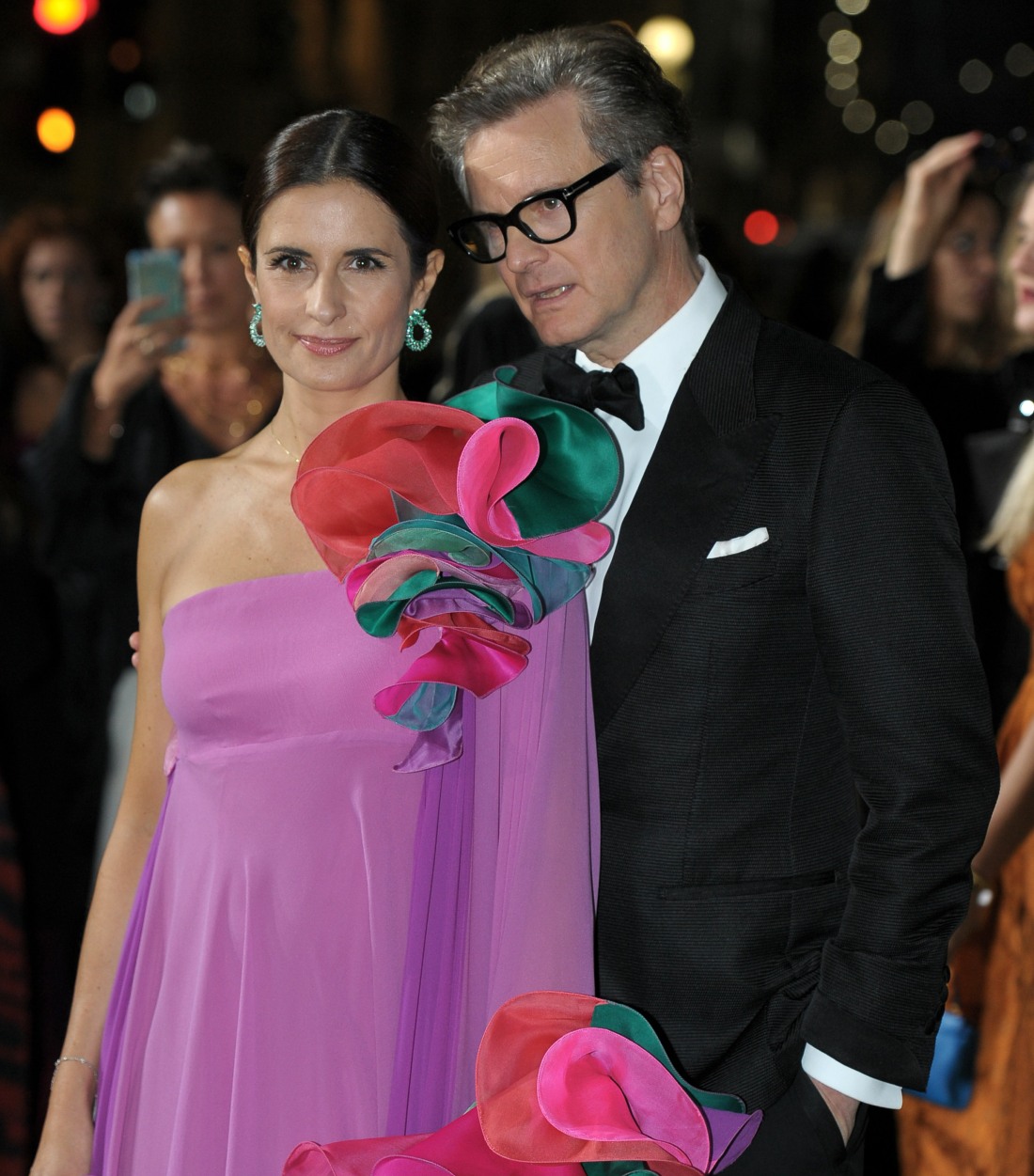 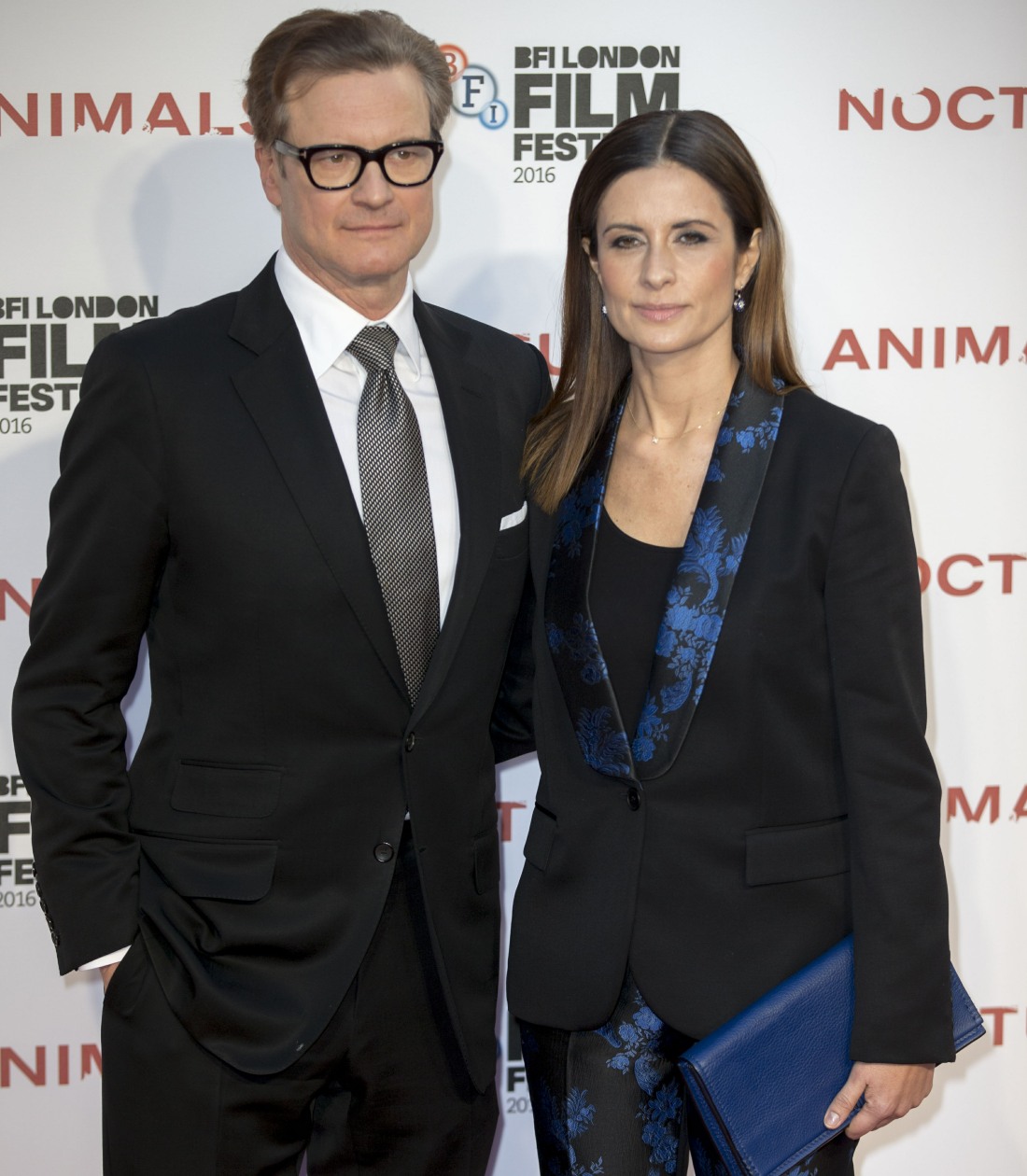