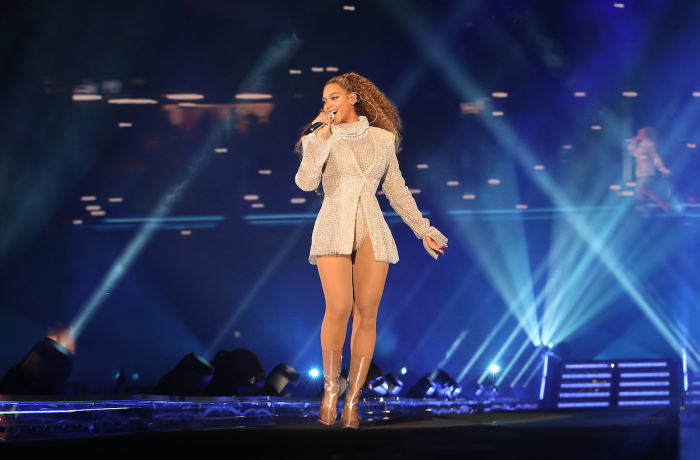 Beyonce And Jay Z Debut The Twins During OTRII

Beyonce and Jay-Z’s hotly anticipated “On The Run II Tour” finally kicked off in Cardiff, Wales this evening, and subsequently gave the hive their first real Carter-sanctioned glimpse of Rumi and Sir Carter since their one-month-old Instagram debut last year.

Of course, Beyonce stunned everyone in head-to-toe Gucci Looks, with her hubby doting on her lovingly throughout their joint concert: 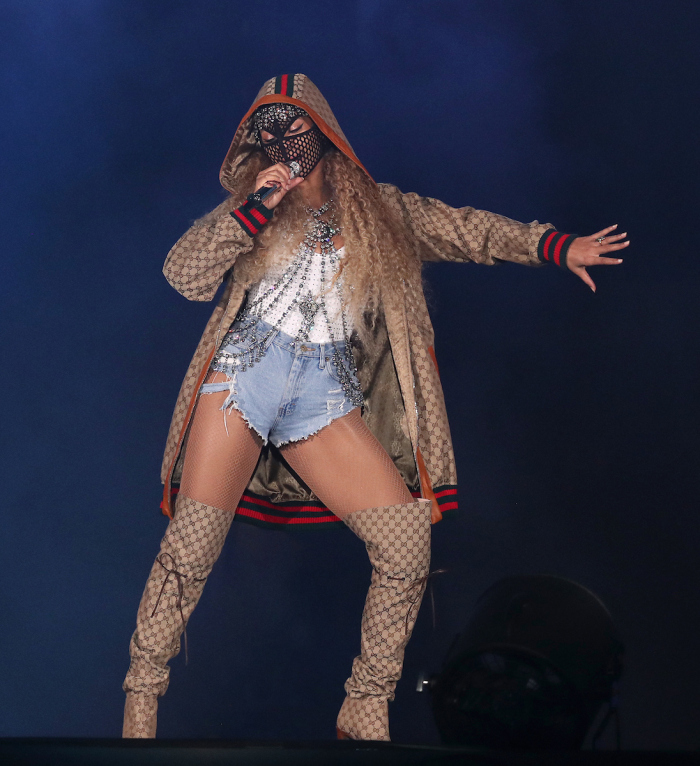 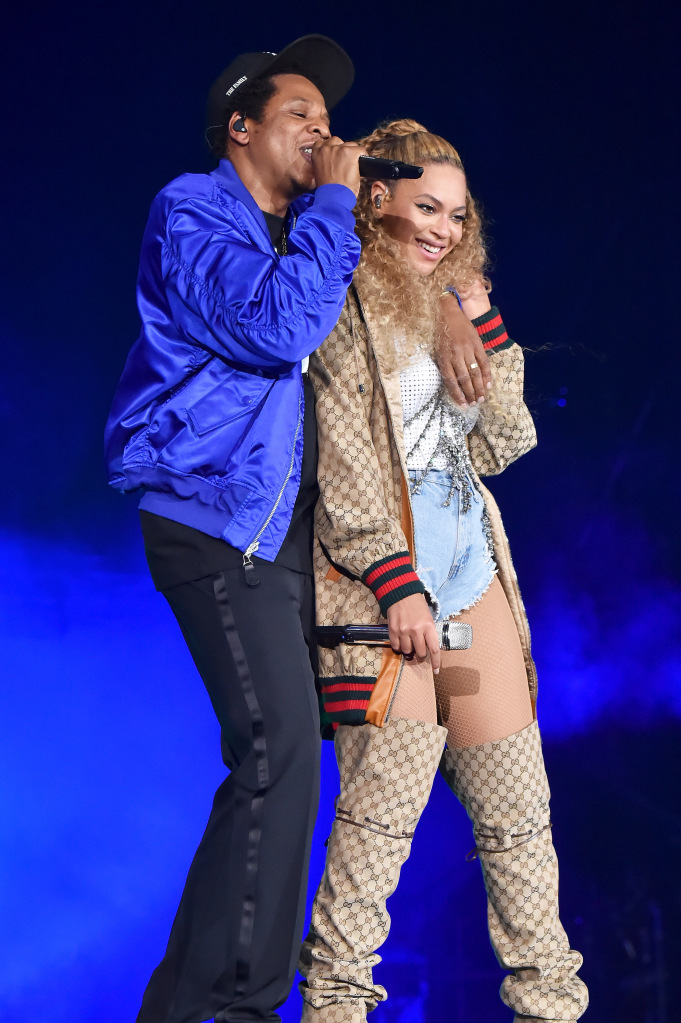 But the moment fans were TRULY losing their isht over was the video montage they played, featuring home movies with Blue, Sir, and Rumi, even what appears to be a vow renewal ceremony with the rest of the family in attendance. 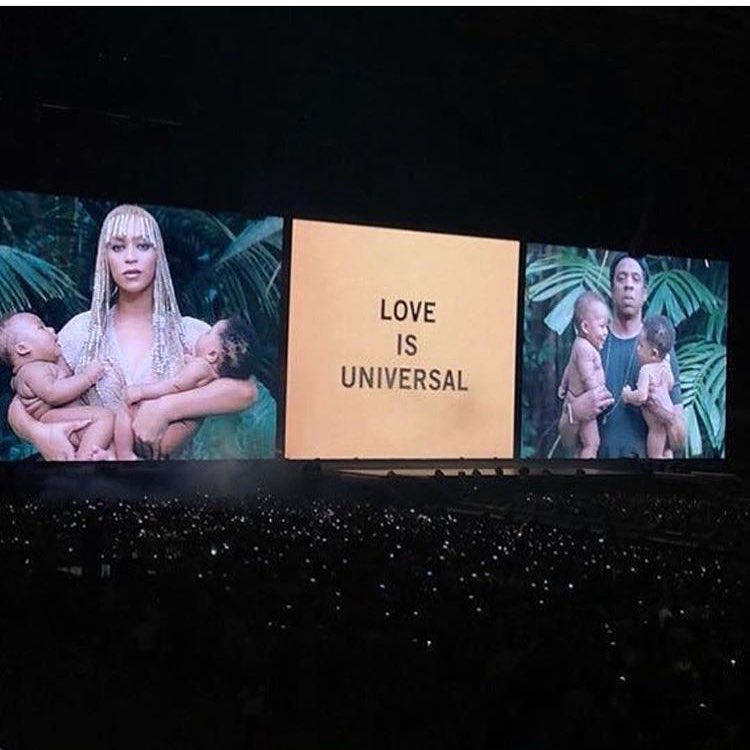 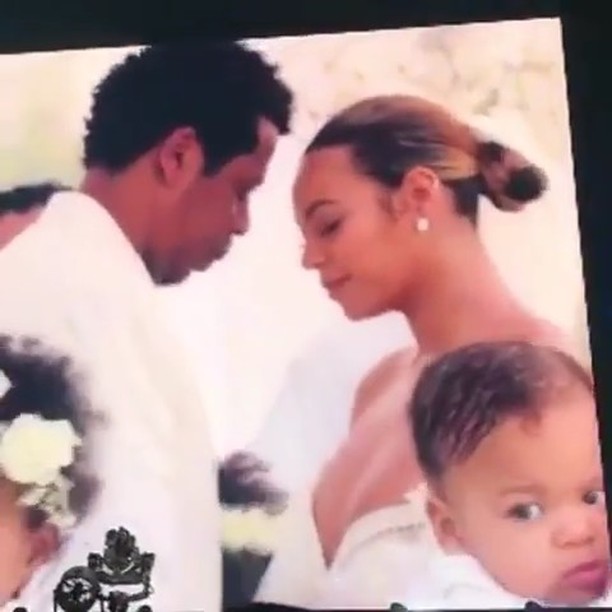 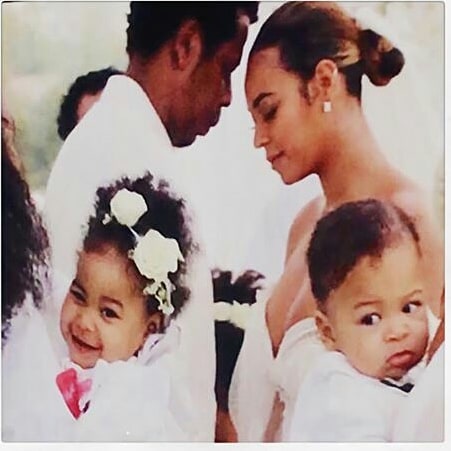 Those twins look JUST like Blue. Jay and Bey make the same kid over and over again, don’t they? 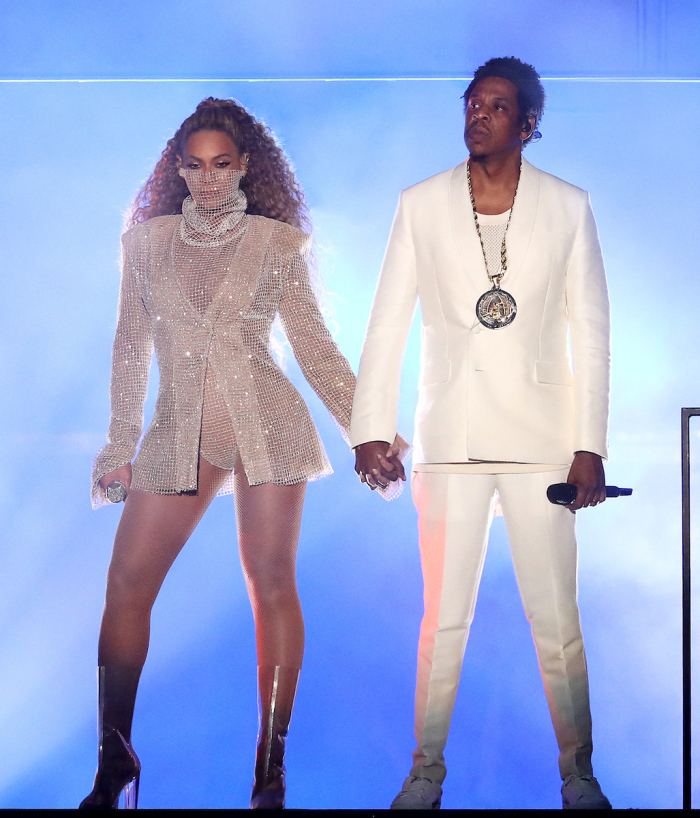 Will you be catching OTRII when it comes to your city??