Carrie Underwood brought down the house with yet another stellar performance of “Cry Pretty” at the 2018 CMT Music Awards.

The American Idol alum, 35, took the stage in a plunging black sparkly body suit Wednesday night at Nashville’s Bridgestone Arena. She also sported what is seemingly her new signature look: fake glitter tears underneath her eyes — clearly inspired by both the name of the song and her upcoming album. 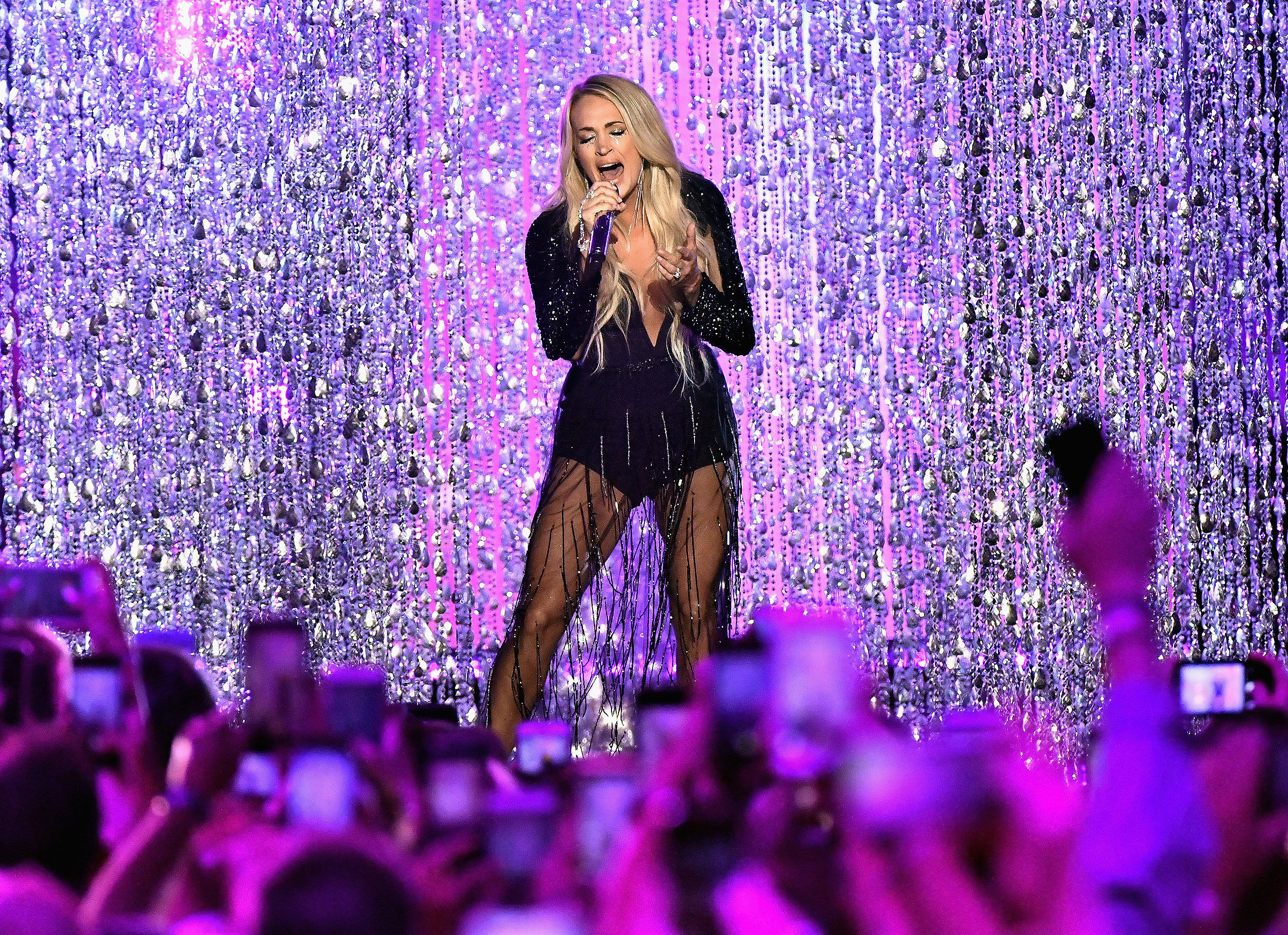 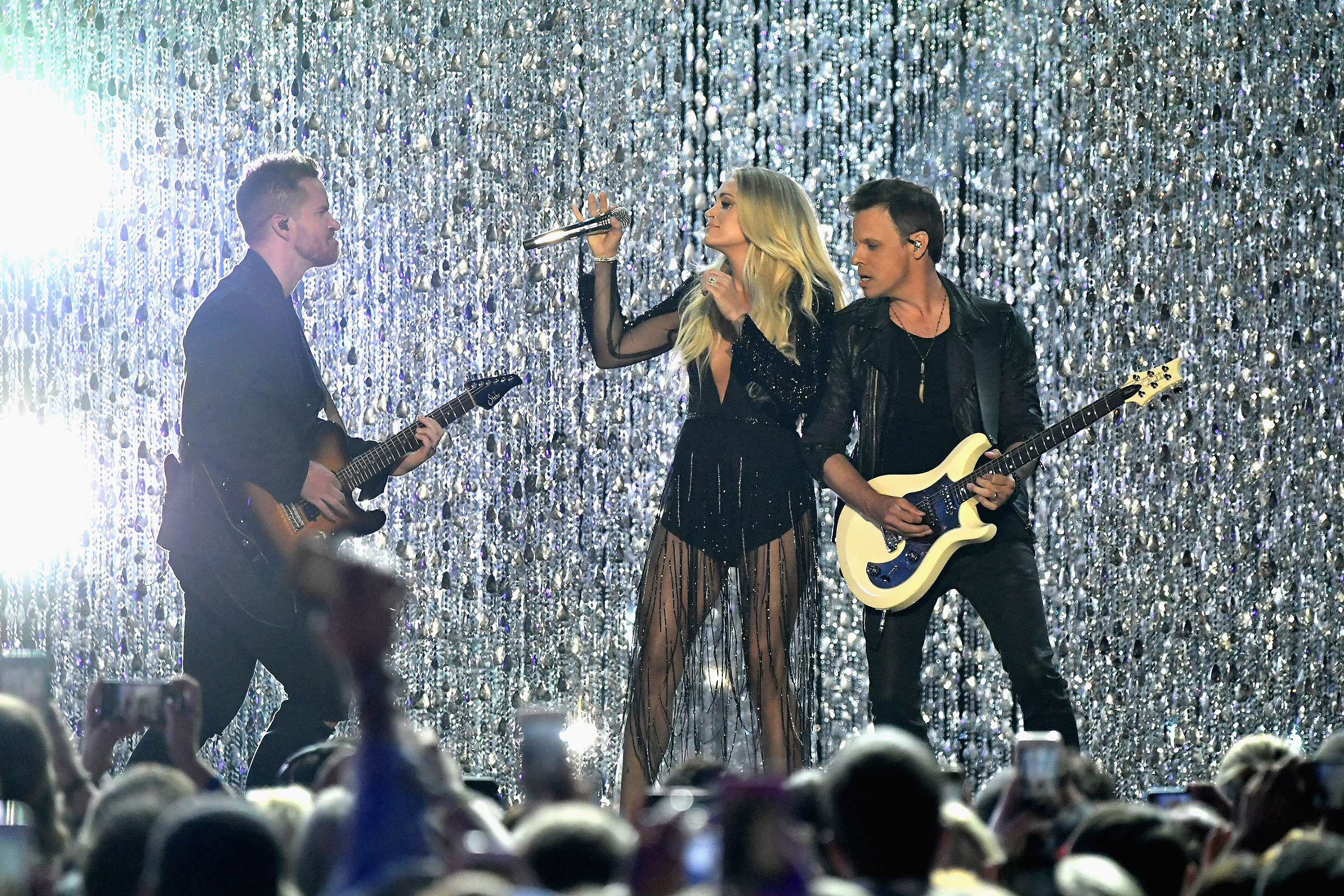 The CMTs mark Underwood’s second awards show performance since she left the spotlight in November following an accident at her Tennessee home. The country star initially revealed that she broke her wrist during a fall on her front porch. Then, in January, Underwood said that she suffered an injury to her face in that same accident, which resulted in more than 40 stitches.

Underwood made her grand return to the stage in April, when she performed at the ACM Awards in Las Vegas. In May, Underwood released the music video for “Cry Pretty,” in which she can be seen tearing up in the shower before heading back onstage and dealing with the pressures that come along with fame.

Underwood recently opened up to PEOPLE about how her 3-year-old son, Isaiah Michael, made her feel beautiful following the injury.

“This morning, Melissa, my hair and makeup artist, was starting to put my makeup on and he’s all in his pajamas and he said, ‘No, don’t do that!’ and I was like, ‘Why, baby, why are you upset?’” Underwood recalled. “And he said, ‘I like you just how you are.’ He didn’t want me to put makeup on. That made me feel pretty. I know I wasn’t [pretty] because I had just woken up and hadn’t brushed my teeth yet, but he made me feel pretty.”

RELATED: From Hurt to Healed: Every Photo of Carrie Underwood Since Her Accident