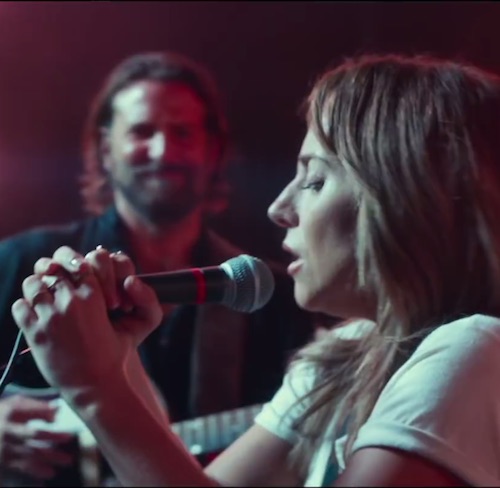 After waiting years to see what this potential mess might look like, Warner Bros. dropped the trailer for A Star is Born today, as well as the first official poster. As much as I wanted to believe this would be Razzie-bait, there’s word that it’s decent. That’s if it’s not thrown off by Bradley Cooper looking rode hard/put away in a jerky smoker, and Lady Gaga in a variety of deeply unconvincing wigs.

If you were going by the poster alone and had zero knowledge about the plot of A Star is Born, you might think that Bradley Cooper and Lady Gaga were starring in a G-rated made-for-TV movie about a woman named Star who becomes a born-again Christian after meeting the handsome music director of a Nashville megachurch.

But that’s not the movie we’re getting. According to some people, it’s already got Oscar buzz (it skipped a premiere at Cannes to boost its Oscar chances). I’ve watched this trailer about four times now, and here’s what I’ve got: Bradley Cooper plays a famous, yet secretly alcoholic, country singer that spots Lady Gaga singing in a cabaret club. Then Bradley Cooper takes Lady Gaga under his greasy, boozy wing and she becomes (Borat voice) great success. Eventually her star rises higher than his, and oh the drama that ensues. Also Bradley Cooper’s best friend is Dave Chappelle.

The trailer is basically the whole movie. They don’t leave anything out, so you see it all. You see Bradley Cooper’s potential Oscar moment (angrily punching his manager Sam Elliott at the 2:05 mark) and Gaga’s potential Oscar moment (angrily punching a glass poster frame at the 2:03 mark). It’s pretty predictable. But I hope I’m wrong, and it’s full of surprises, like that Lady Gaga ditches Bradley Cooper and returns to those skinny little Tammie Brown eyebrows where she belongs. 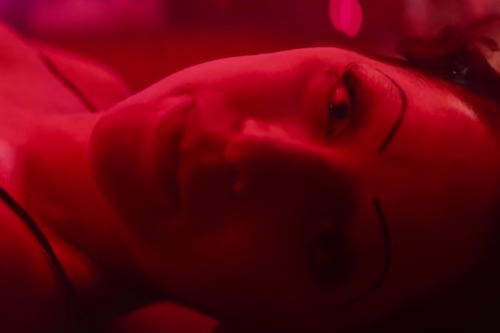