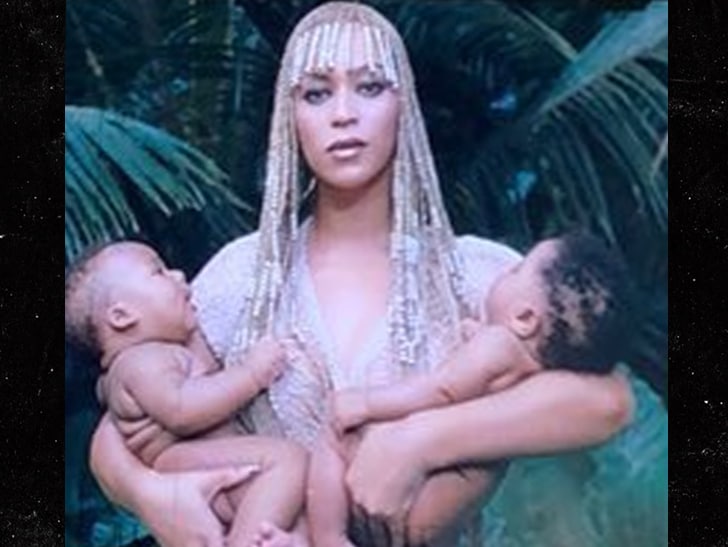 Beyonce just gave the world an updated baby pic of her and Jay-Z's new twins during opening night of the couple's tour.

Bey and Jay kicked off their On The Run II Tour in Cardiff, UK … and a visual of Beyonce holding Sir and Rumi made the crowd go wild. It's some of the only images we've had of the latest additions to the Carter family since July of last year, when Beyonce announced she'd given birth. 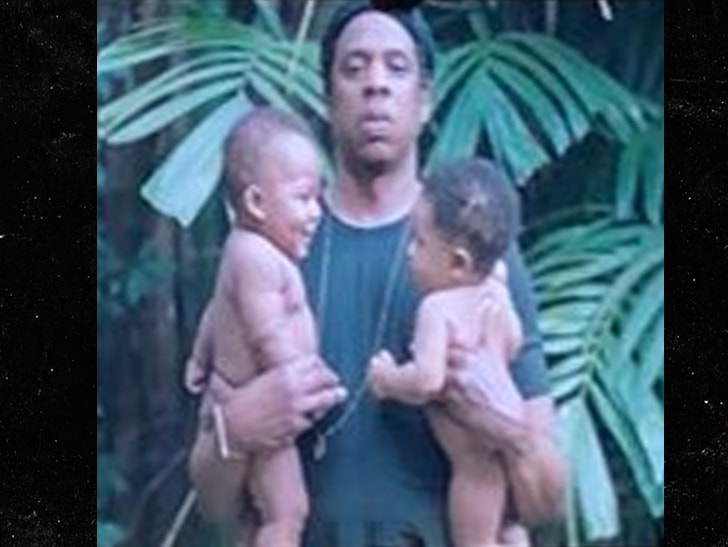 The couple also shared a pic of Jay-Z holding the twins — the first that's been made public.

The tour will hit cities all over the world … making stops throughout Europe before coming to the United States in July. 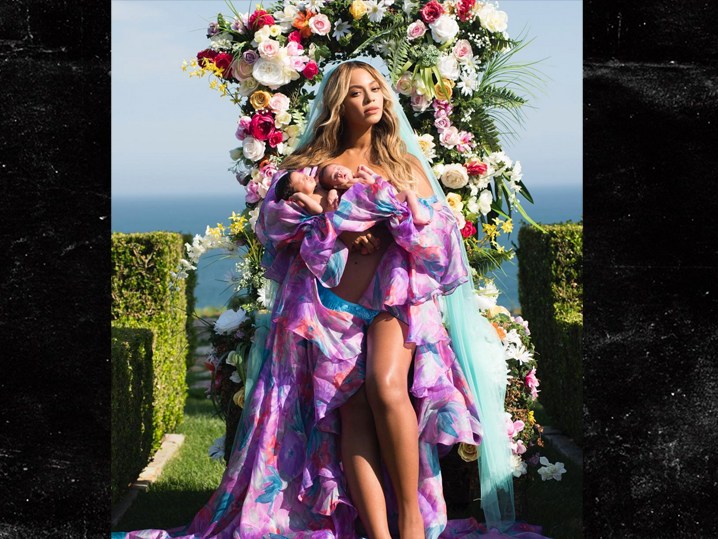 The show is Beyonce's first since her show at Coachella, which featured a Destiny's Child reunion.

No sign of Blue Ivy yet, but you gotta imagine their older sis is along for the ride too.